Jim Finn and Cliff Pittendreigh have been awarded the CHAP Group H&S prizes for June to August 2014 recognising their consistently high awareness of H&S issues during the period.

Christopher Huntington, Joinery Apprentice, was recently awarded not one but two prizes at the Wrights and Coopers’ Apprentice Awards.  Christopher received a runner’s up commendation in the Seven Incorporated Trades William . . .

Entries are invited to the new CHAP Photography Competition!

Anyone can enter but photos must have a CHAP link. Winning entries will feature in our in-house newsletter, CHAP Chat and will win a small mystery . . .

Our experience
Select from our portfolio of projects

With CHAP Homes you really can afford to change the way you live. We continue to build on the group’s outstanding reputation by displaying clarity of vision and exacting quality standards in each of our developments. Chap provides homes across the entire housing spectrum and are active throughout the North of Scotland. 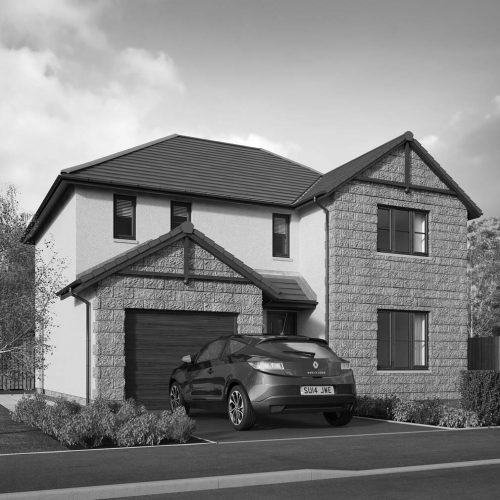 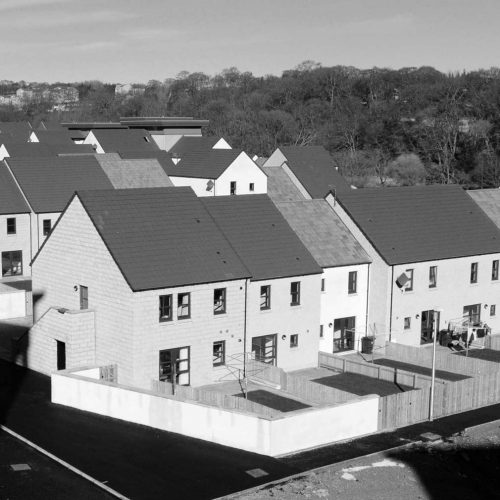