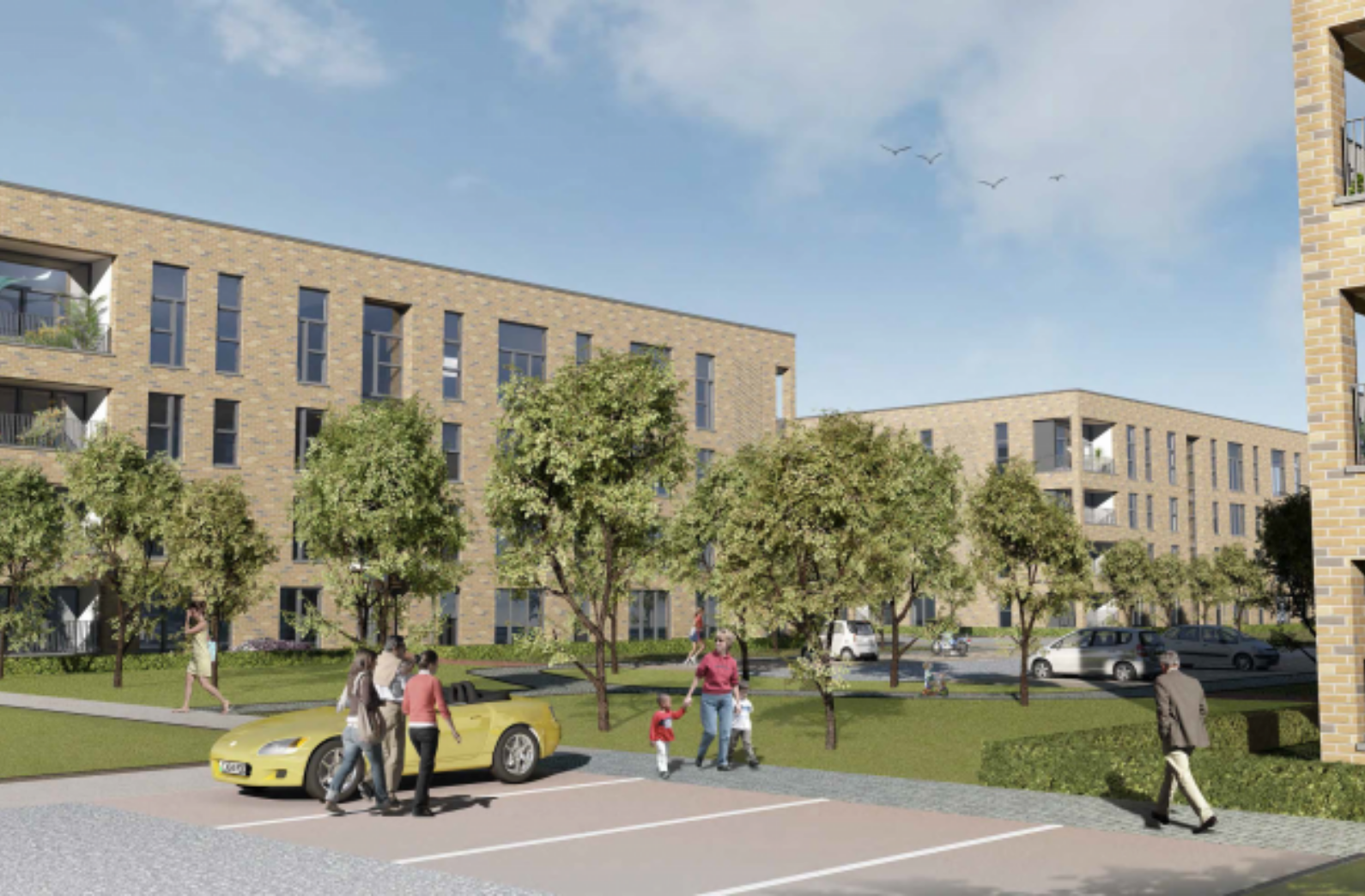 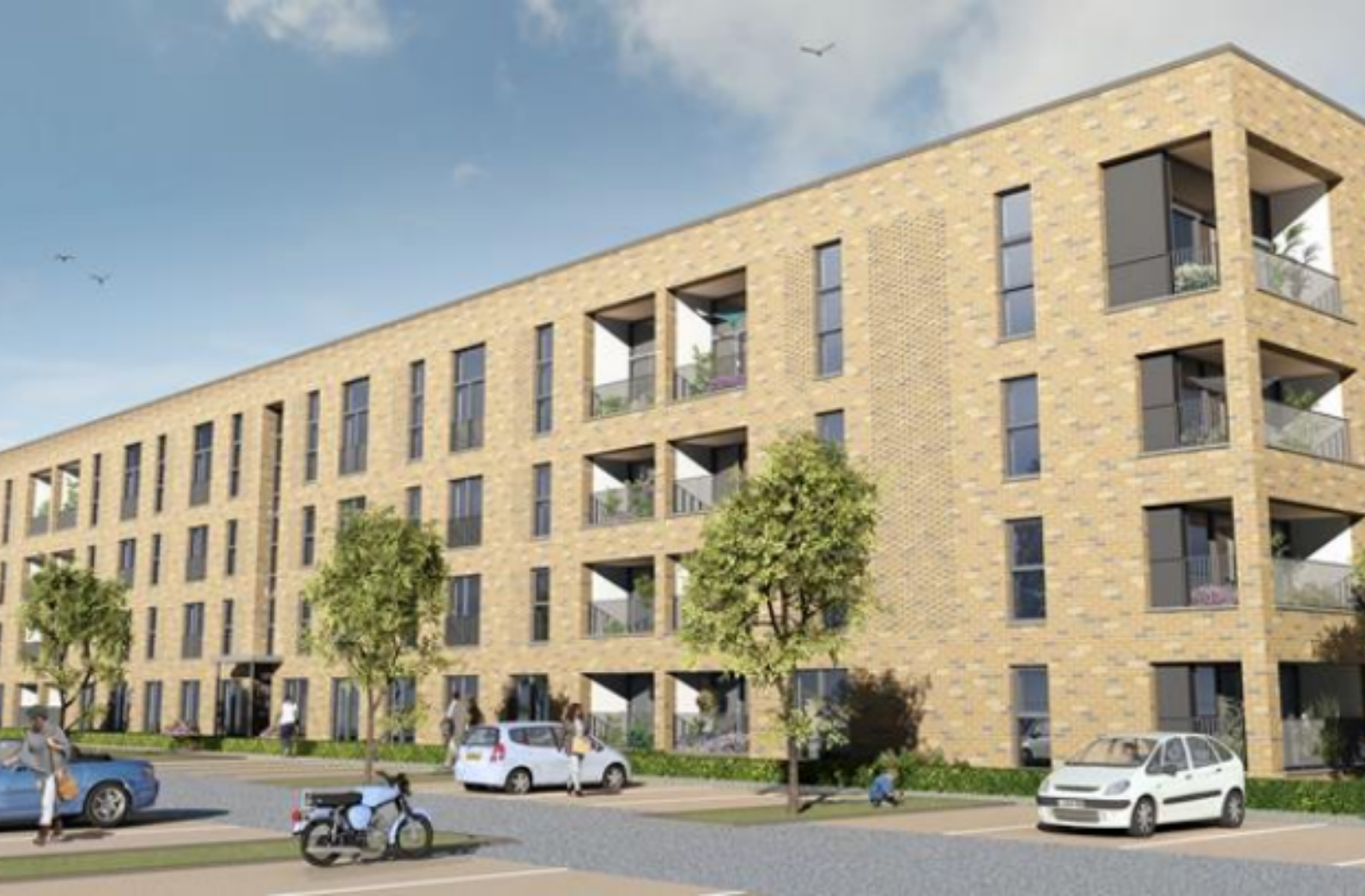 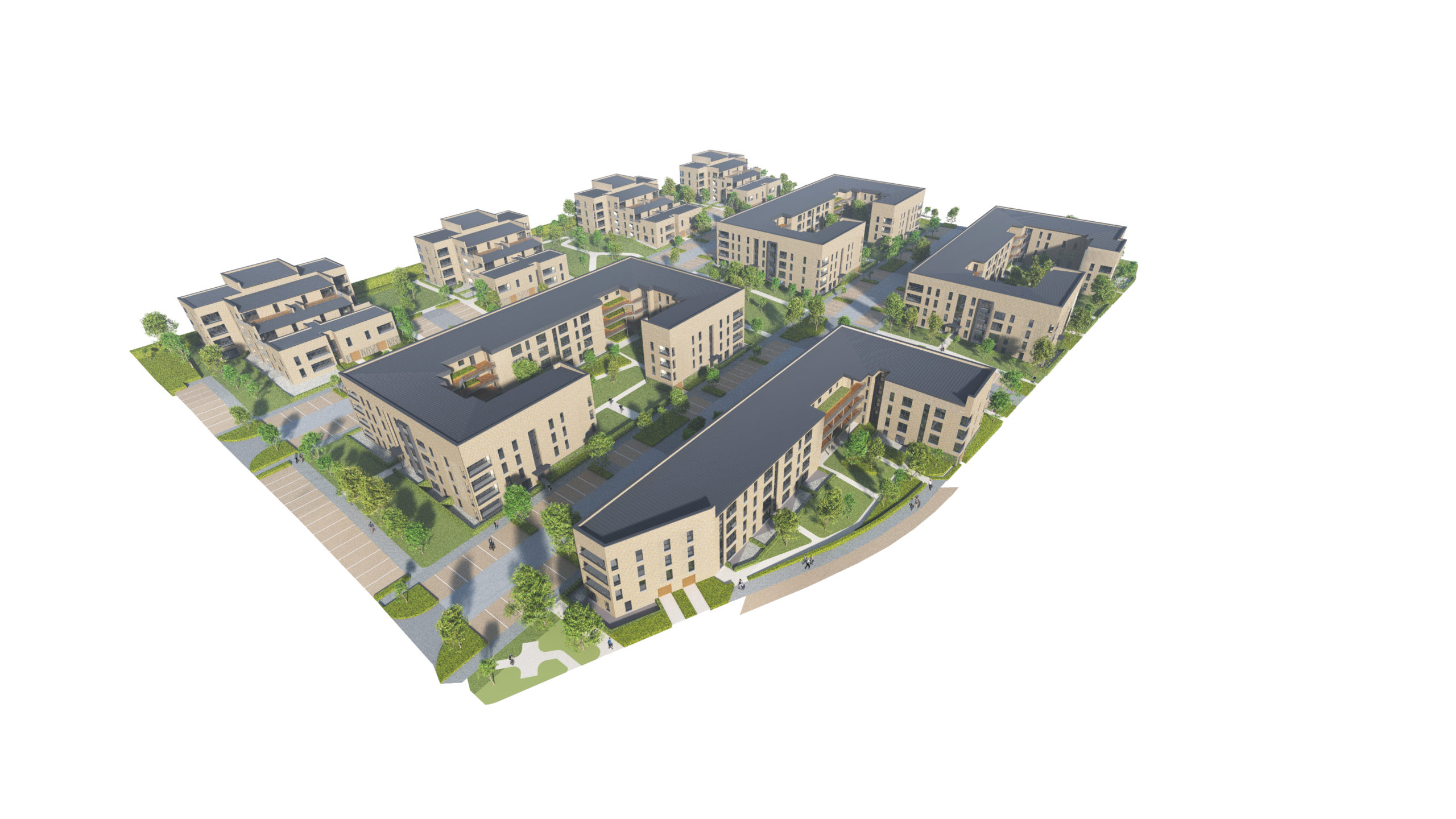 Aberdeen City Council awarded CHAP the contracts to construct 369 residential flats in the city. These new flats will be located on the site of the former Summerhill Academy.

The project involves the construction of flats and all associated infrastructure including roads, parking areas, drainage, services and amenity spaces for Aberdeen City Council. This includes a mix of 1, 2 and 3-bedroom flats with all 369 flats being for social rent tenure by the Council.

The flats are contained within eight blocks with a maximum height of four storeys. The proposed development has two parallel streets on an east west axis both providing for two-way vehicular movements. The streets will have parking perpendicular to the road.

Signage and traffic calming measures will be used to slow traffic and create an environment welcoming to pedestrians. A key feature of the development is a central core of open space overlooked by the flats.

The project also includes works outwith the site boundary to the adjoining roads including Lang Stracht.