Jim Finn and Cliff Pittendreigh have been awarded the CHAP Group H&S prizes for June to August 2014 recognising their consistently high awareness of H&S issues during the period.

Christopher Huntington, Joinery Apprentice, was recently awarded not one but two prizes at the Wrights and Coopers’ Apprentice Awards.  Christopher received a runner’s up commendation in the Seven Incorporated Trades William . . .

Entries are invited to the new CHAP Photography Competition!

Anyone can enter but photos must have a CHAP link. Winning entries will feature in our in-house newsletter, CHAP Chat and will win a small mystery . . . 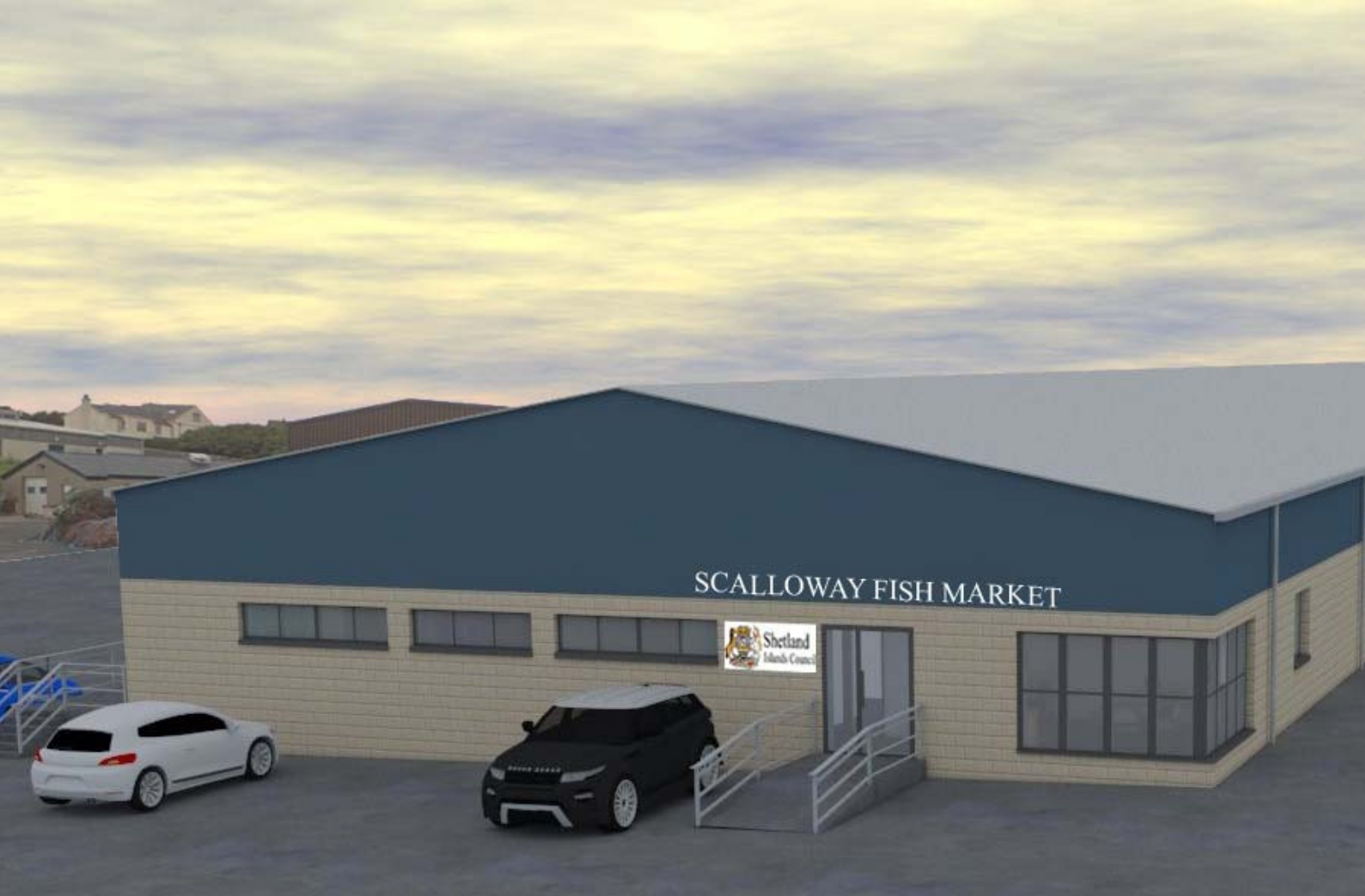 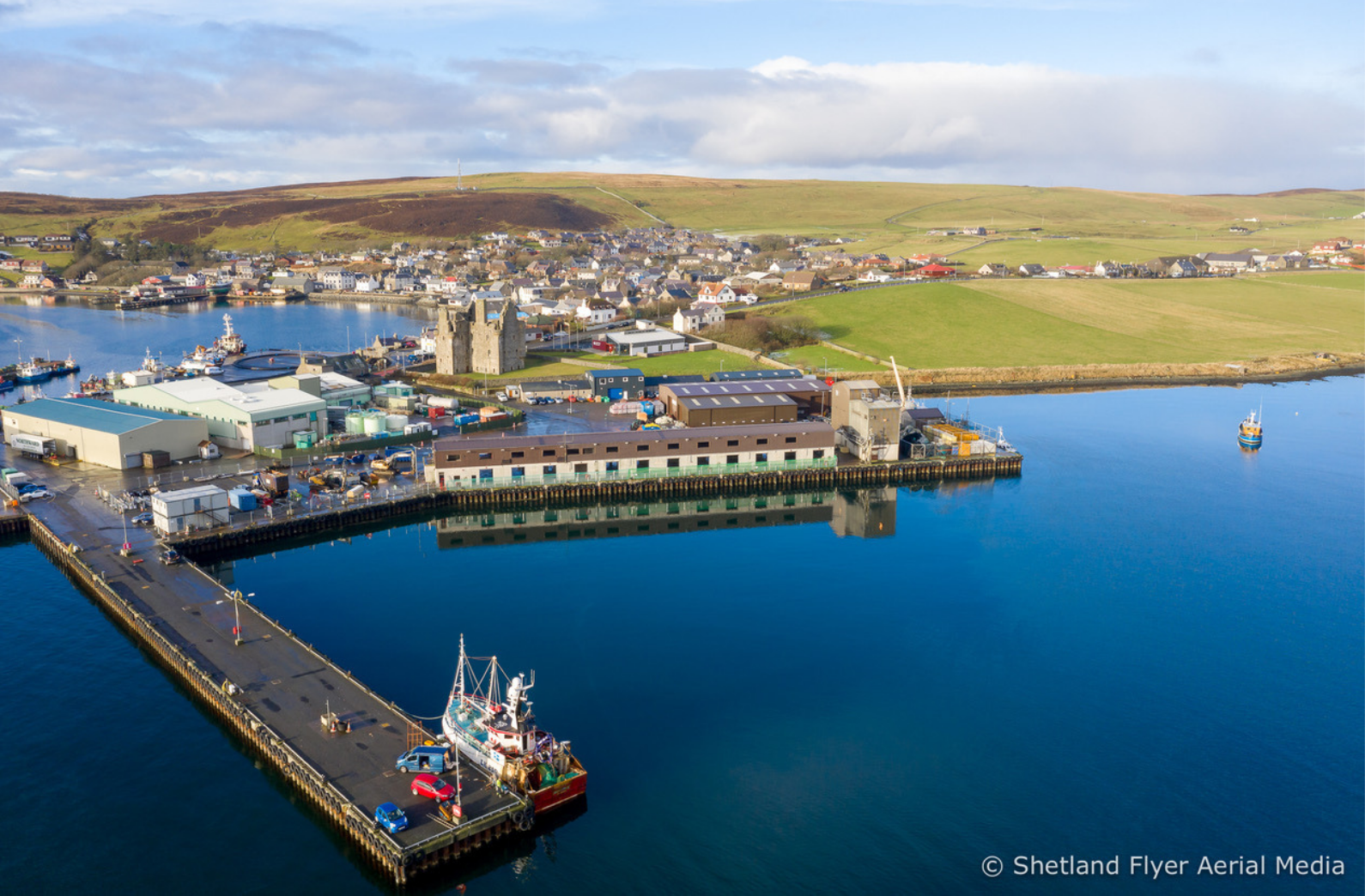 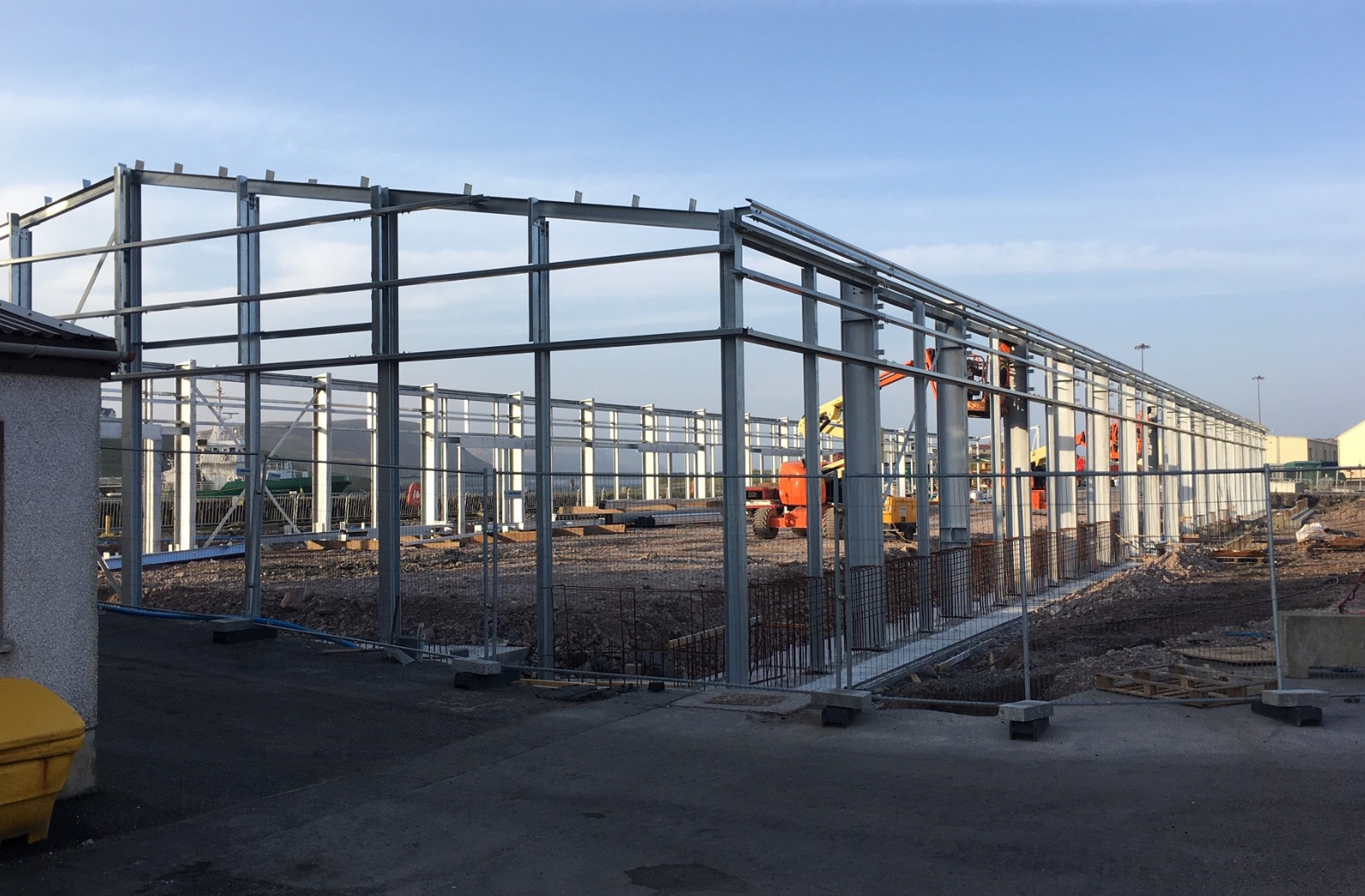 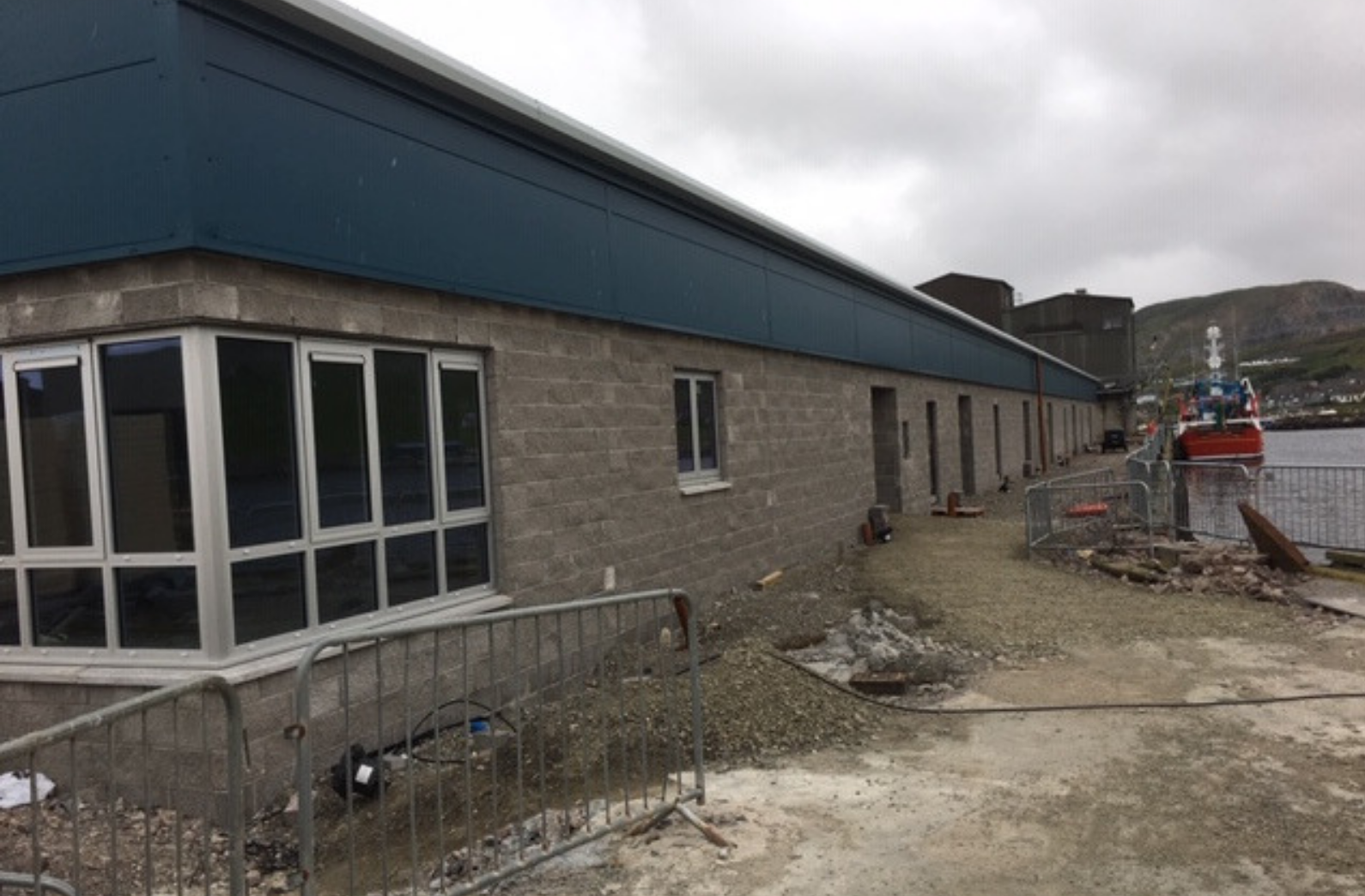 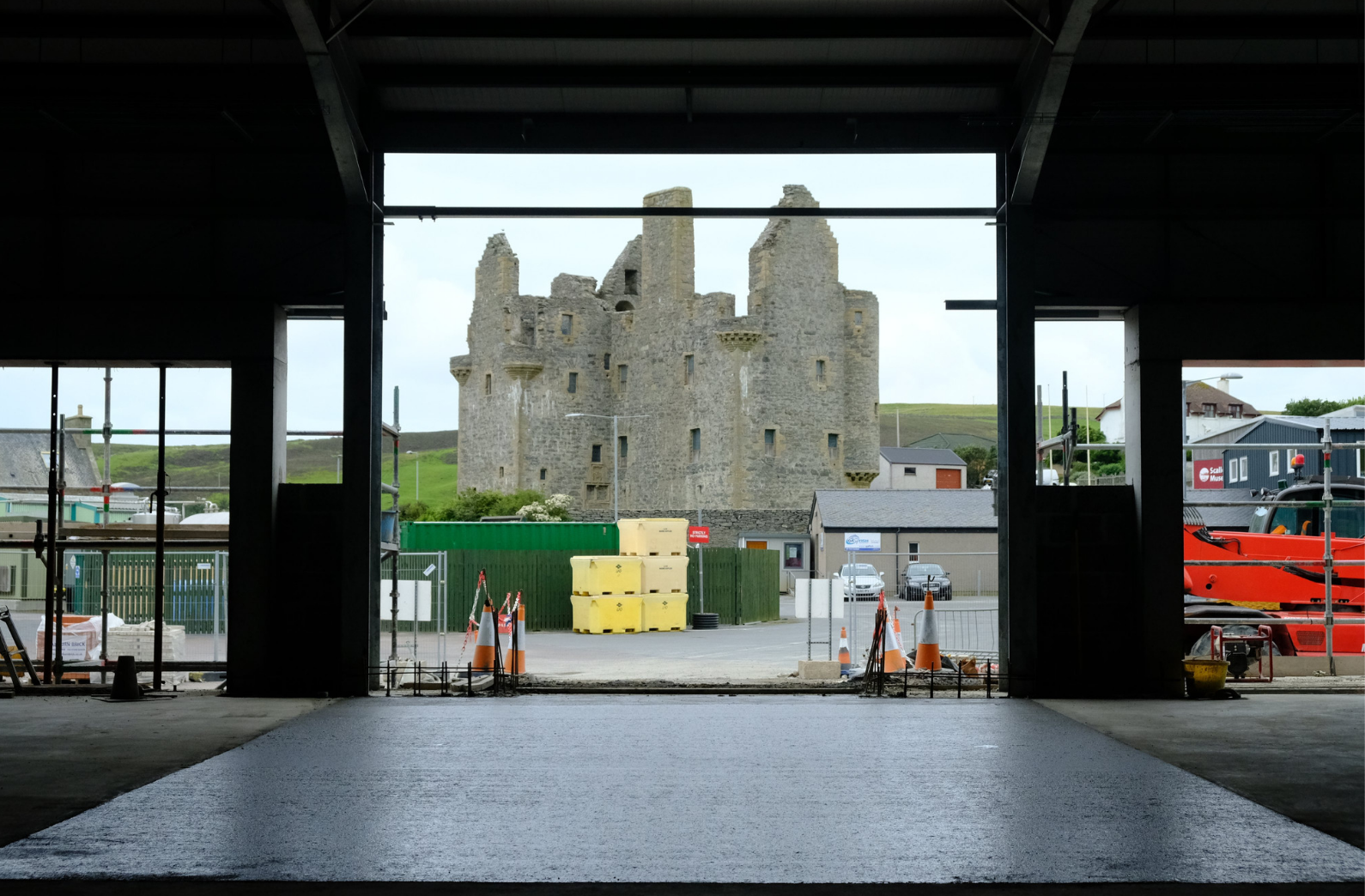 The original Scalloway fishmarket, which was built in the 1970’s and refurbished and extended in the 1990’s, has now been demolished and CHAP Group have begun the construction of its new state-of-the-art replacement.

A new facility was desperately needed as the volume of fish being landed rose by 600% between 2004 and 2015. Vessels were often turned away and were unable to land their catch due to lack of capacity.

Shetland Islands Council awarded CHAP the tender for the new Scalloway Fish Market in October 2018 and demolition started in December 2018.  The project has progressed extremely well and is currently on-target for a December 2019 completion – 3 months ahead of schedule.