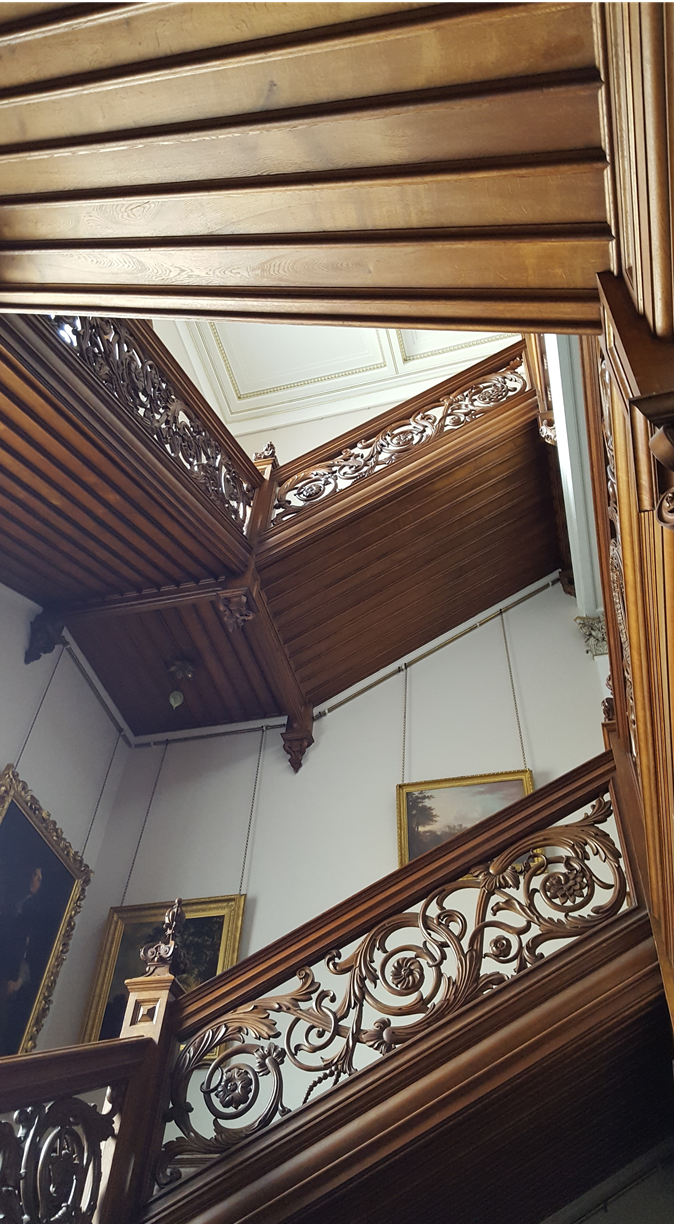 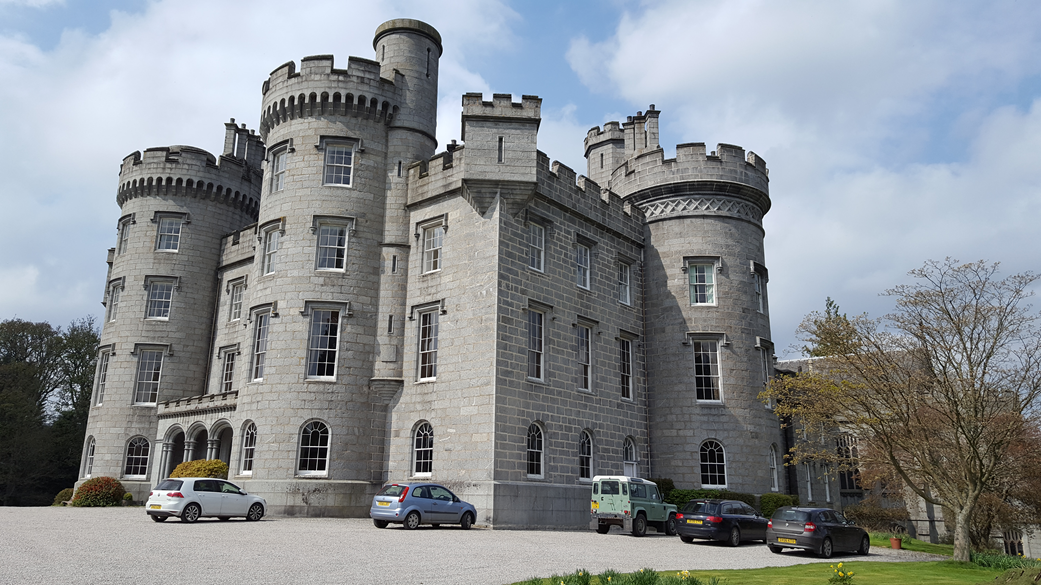 Cluny Castle dates back to the 14th century and is set in tranquil Aberdeenshire countryside nestled in 200 acre landscaped parkland. In 2015, Storm Frank tore through the region causing the nearby River Dee to burst its banks resulting in extensive flood damage to a number of structures and buildings, including properties at Cluny Castle Estate.

The Farmhouse was affected and this detached vacant property was in the final stages of being refurbished when the storm hit. Water ingress was mainly from above (wallheads, roofs, etc), affecting bedrooms on the upper level and some rooms on the entrance level, including hallway, utility, dining and sitting rooms (mainly around fireplaces).  Reinstatement works involved:

Located in the west range of the Workshop Block (Staff Toilets), this self-contained roof had been stripped-out in full.  The works involved reinstating it as a working toilet for estate staff use. The walls were framed-out and finished with WBP plywood (as opposed to lime-plastered on lath as previously).

· Refurbish windows and door, and sliding sashes to frames