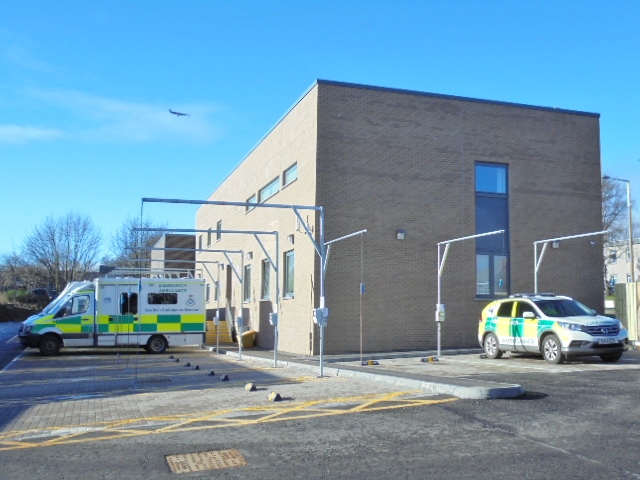 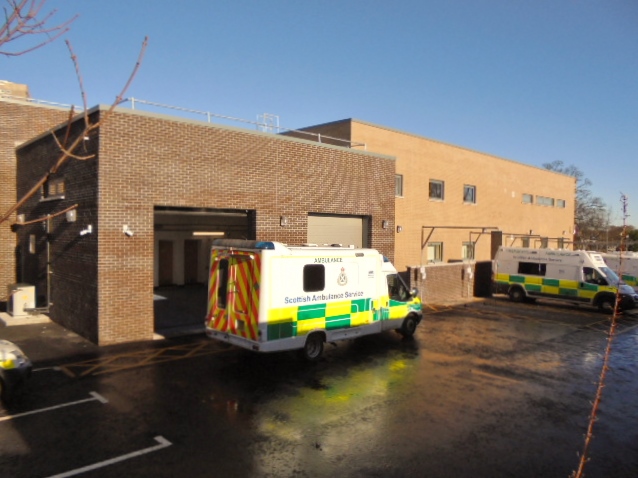 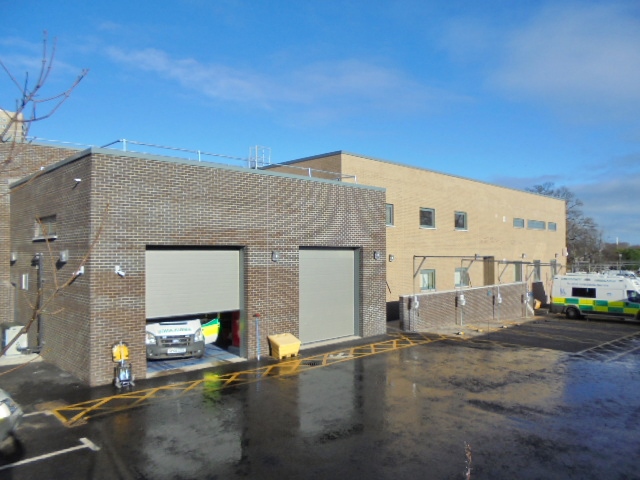 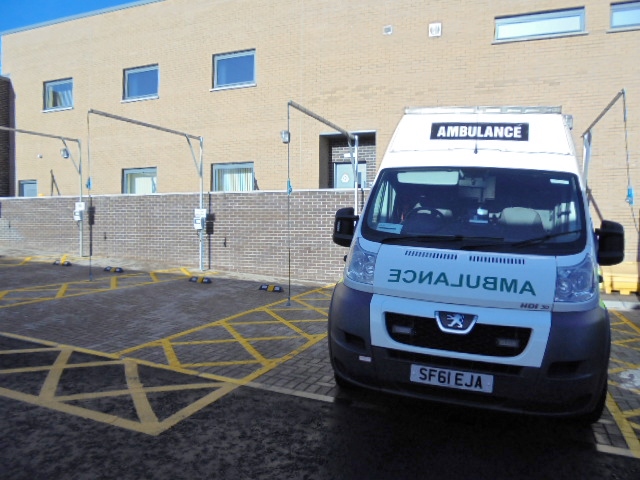 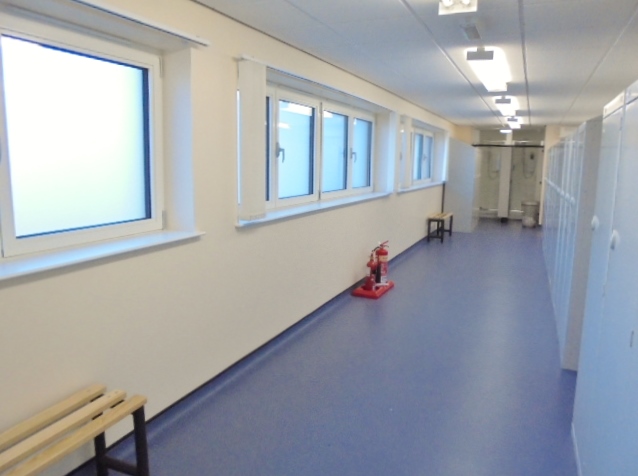 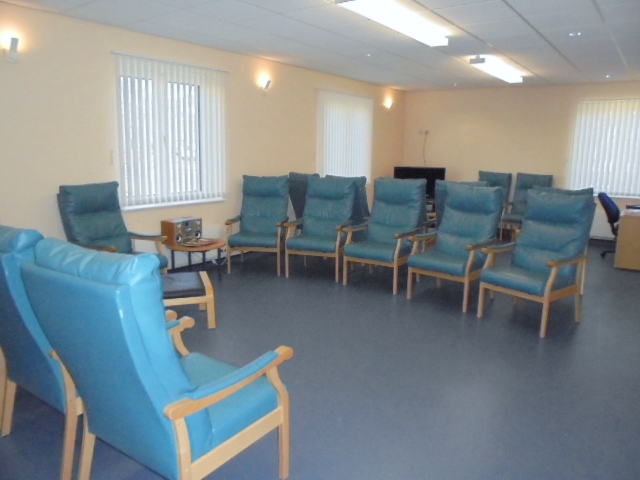 This recently completed project was officially opened on 4th March 2016 by the Health Secretary and is now operational.

Re-configuration and re-surfacing of the existing car park area, including retaining walls, perimeter kerbing, landscaping, new boundary fence and all ancillary works and services were also included within the construction works.

Considerate Constructor Scheme awarded the project with a “Beyond Compliance” Certificate.